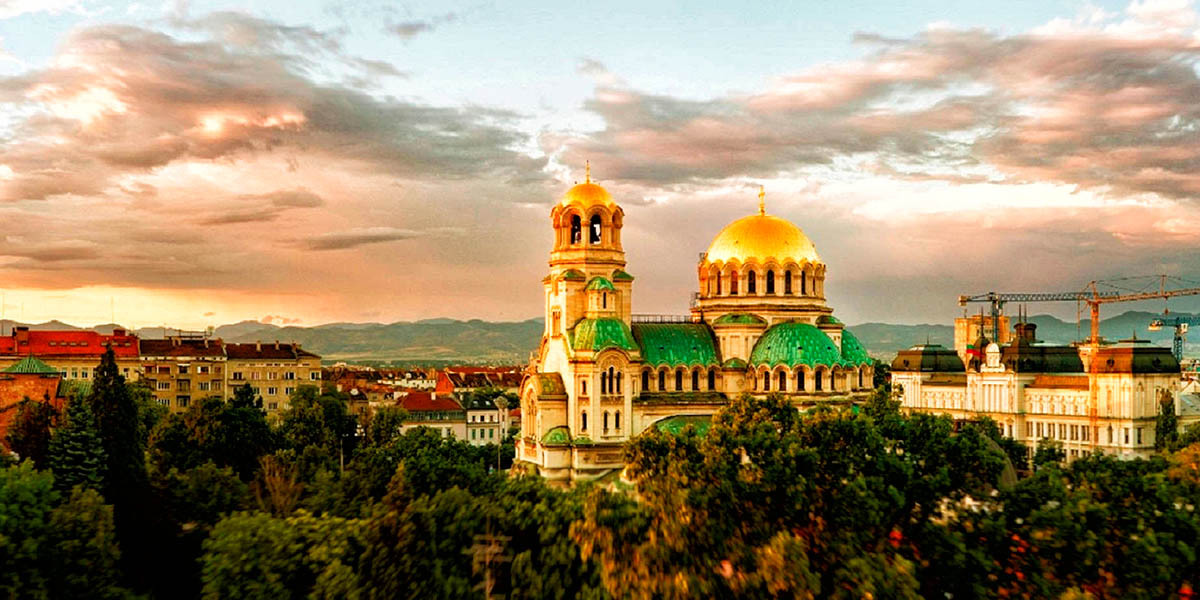 The first century AD, occupied by the Roman Empire, the ancient Roman construction of the road, urban infrastructure and architectural relics, temples, art treasures and a lot of legends, so far can be seen. Followed by the Byzantine Empire. In 681 Bulgaria defeated the Byzantine Empire, the establishment of the Bulgarian first empire, is a strong independent empire. The 14th century Ottoman Empire ruled, independent of 1908, before 1990 as a socialist ally of the Soviet Union, after 1990 to become a multi-party democratic state, began to promote a new market economy, in January 2004 to join NATO, 2007 To become an official member of the European Union. February 2013 joined the Schengen area, there are colorful history.

Rose City in 1879 to become the capital of Bulgaria, is a well-known garden city, urban boulevard, garden, lawn, Sophia is Europe’s most suitable for walking one of the city, many magnificent sceneries and beautiful and varied buildings Colorful and charming, and everywhere green grass, it is refreshing.

Member States of the European Union

Bulgaria’s geographical location and history make Bulgaria in close contact with many countries, so Bulgarians can speak at least two or three foreign languages, including English, Russian, French, German and Spanish, and more and more Bulgarians begin learning Chinese. Multilingualism keeps the education of Bulgaria closely related to globalization and diversification.

Bulgarian citizens have visa-free or visa to enter the 150 countries and regions, the highest amount of gold passport passport. 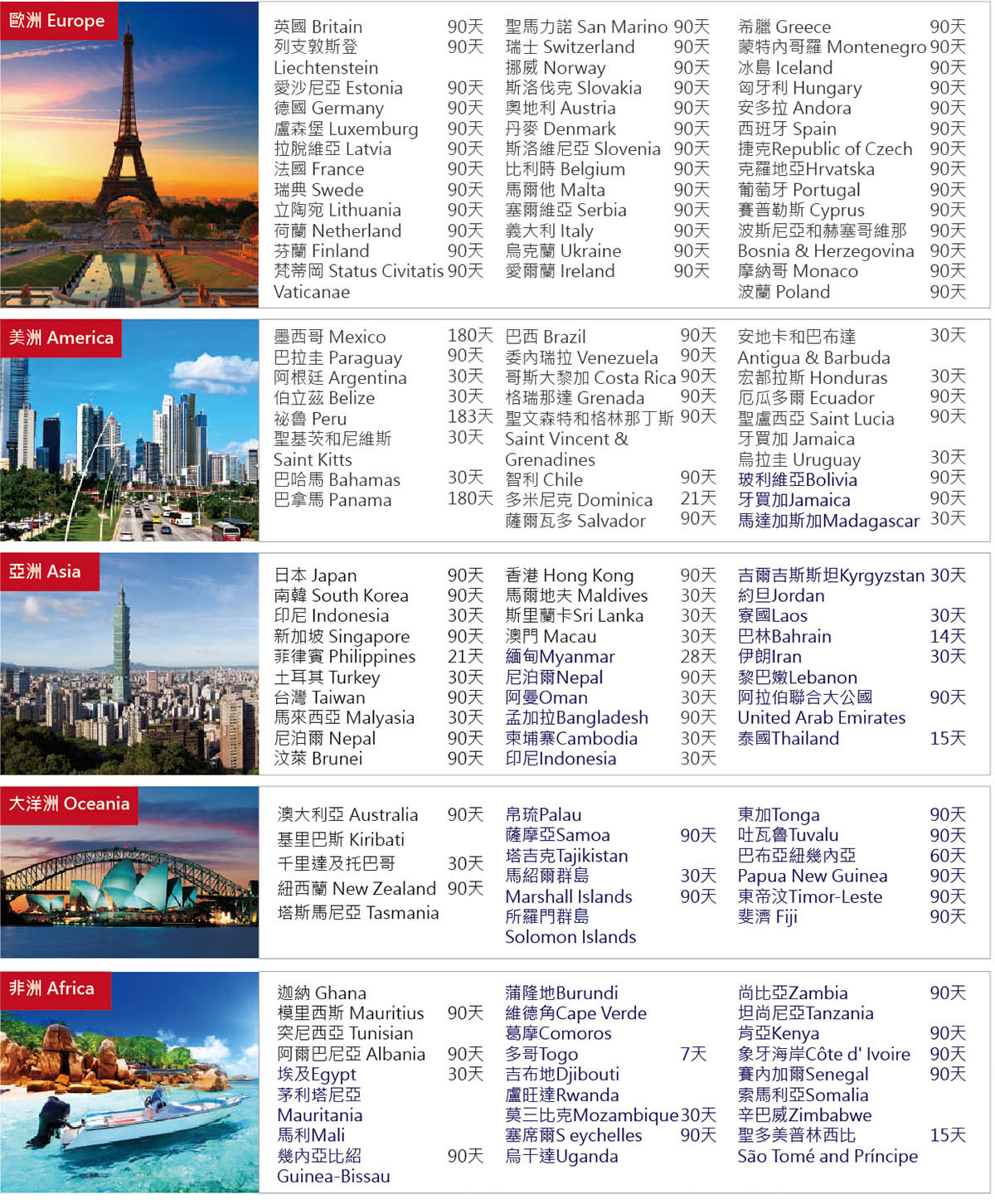